Our Work
/
University of the District of Columbia (UDC)

University of the District of Columbia (UDC)

Struggling with public perception, UDC was looking for a rebrand as a premier public university in D.C. With a desire to recruit new multicultural students and adhere to their core values, a revamp of advertising was needed.

SRB developed an impactful digital campaign with a contemporary feel that consisted of banner ads and paid social, as well as targeted media buys. Traditional media employed print, broadcasting for both television and radio, with print and outdoor ads. As part of efforts, a new creative approach to brand strategy was applied to include new tag lines, visuals, and style guides for recruitment and marketing collateral. 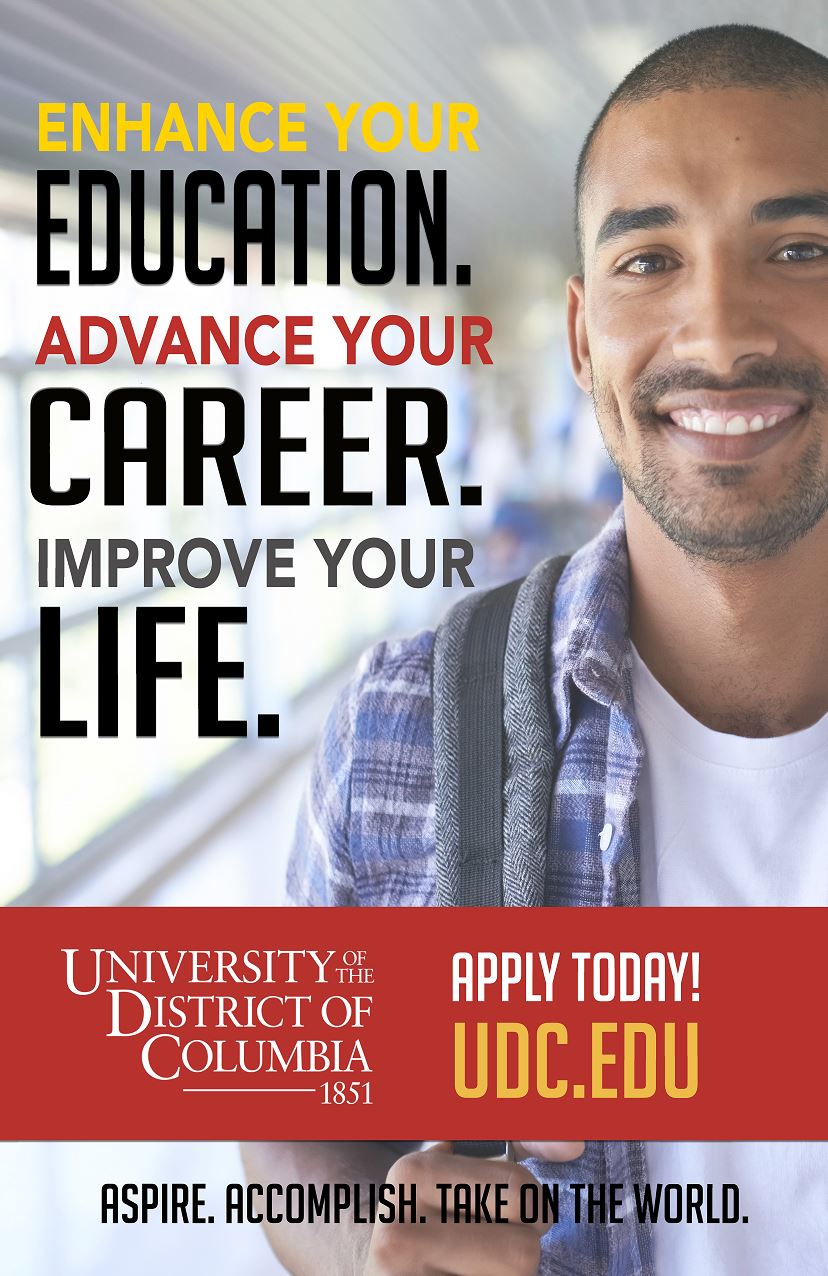 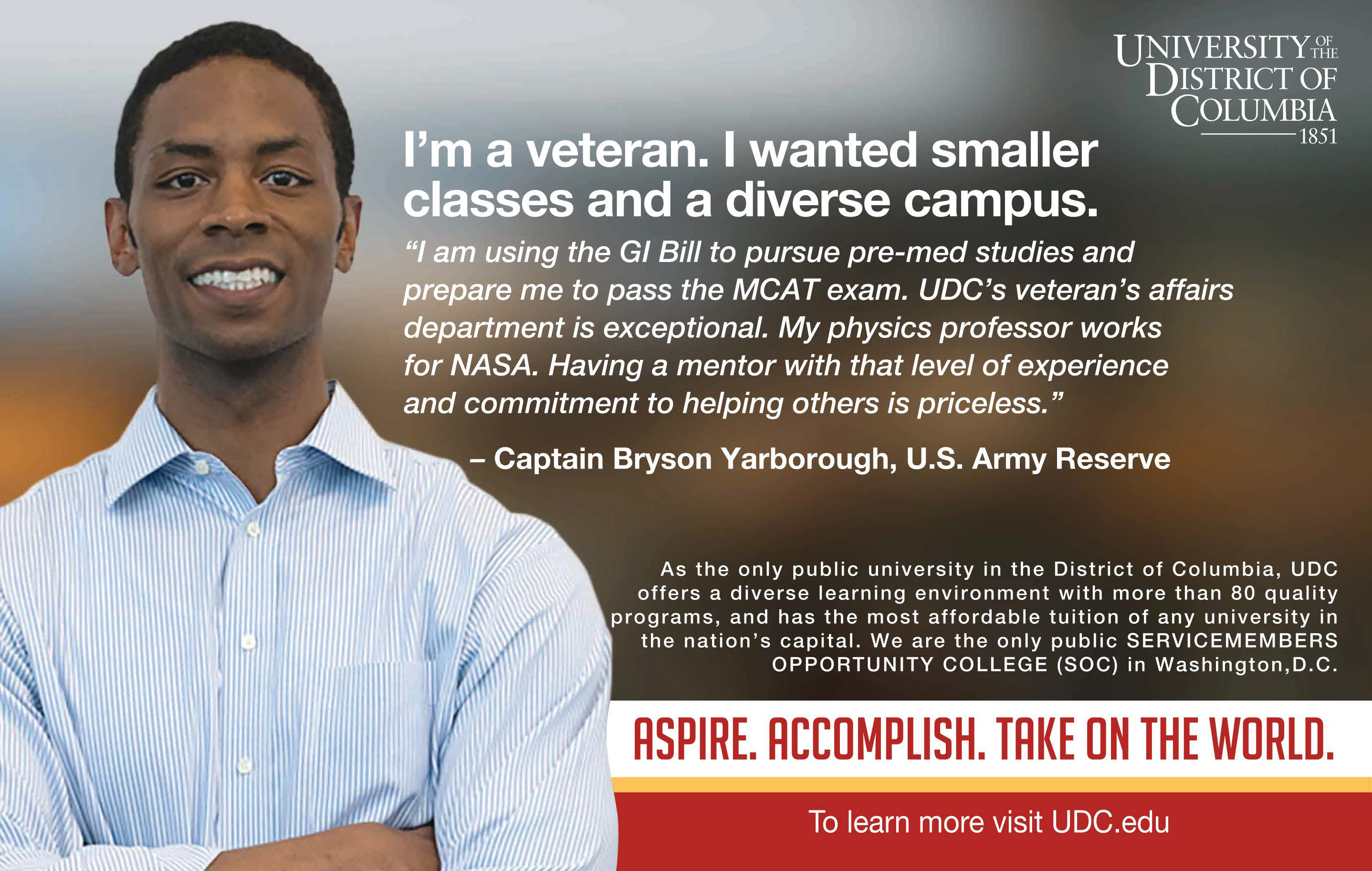