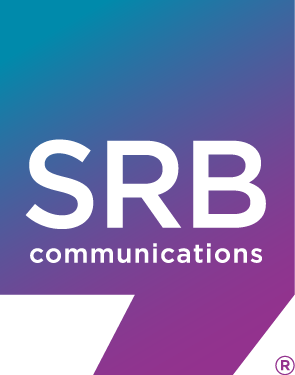 SRB Communications was tasked to promote Pepco’s sponsorship of the Smithsonian National Zoo’s annual ZooLights festival, a tradition of lights, music and, of course, animals. During ZooLights, powered by Pepco, more than 500,000 environmentally friendly LED lights transformed the zoo into a winter wonderland after dark. We needed to increase attendance at the event, showcasing engaging visual content with customers and visitors in the Washington, D.C . Metro Area.

The SRB team created and placed print, animated digital, and out-of-home ads on various media platforms throughout the Washington, D.C. region in an effort to attract customers to the event. We placed the ads in major newspapers and  ethnic community publications targeting Washington, D.C. area African American and Hispanic communities, such as The Washington Informer, Afro American Newspapers, and El Tiempo Latino.

Large bus ads placed on specific routes throughout the city where residents traveled through diverse communities intended to drive more traffic to the National Zoo. Ads were strategically displayed in Metro Rail stations and on digital billboards at bus stops throughout the city. Lastly, we created and placed animated digital ads using programmatic digital and social media that targeted African American and Hispanic communities throughout the District.

Additionally, we drove nearly 9,000 views to the campaign landing page that had previously only had double-digit numbers. Overall, we were able to provide a strong, consistent presence within the Washington, D.C. Metro Area that Pepco services throughout the year with highly visual and engaging creative. 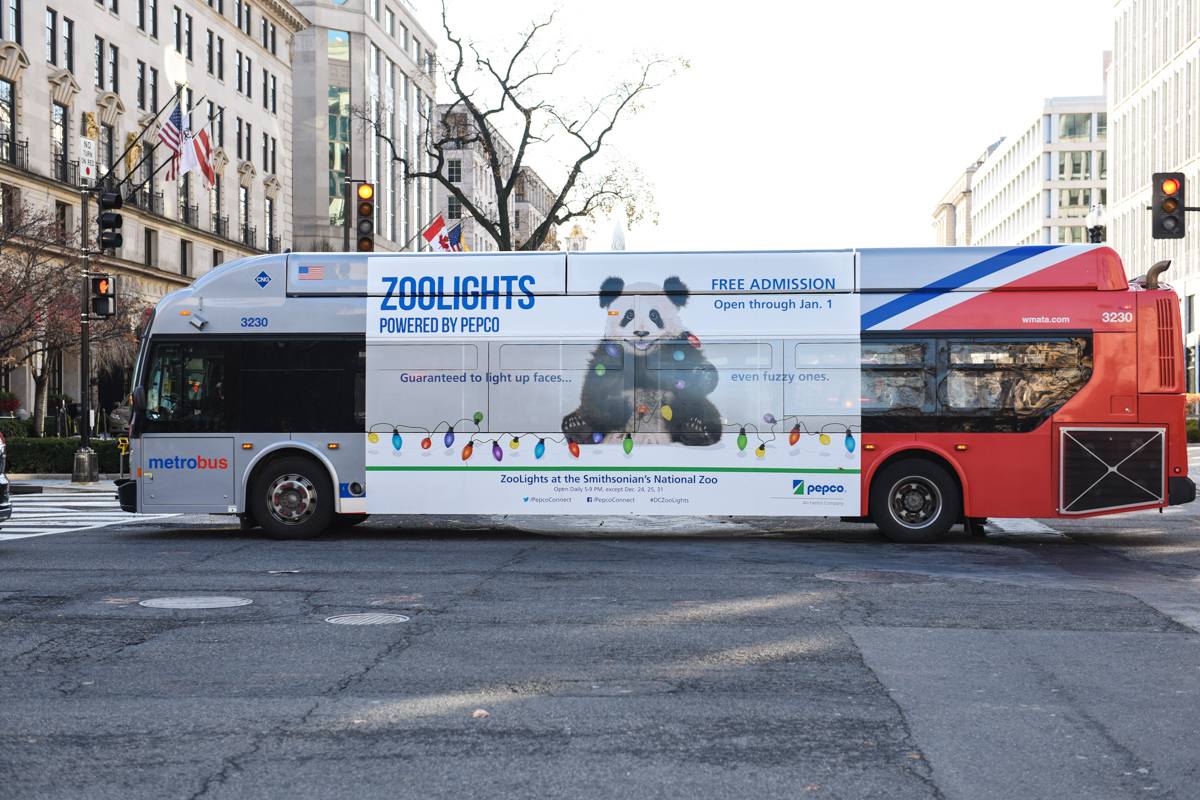 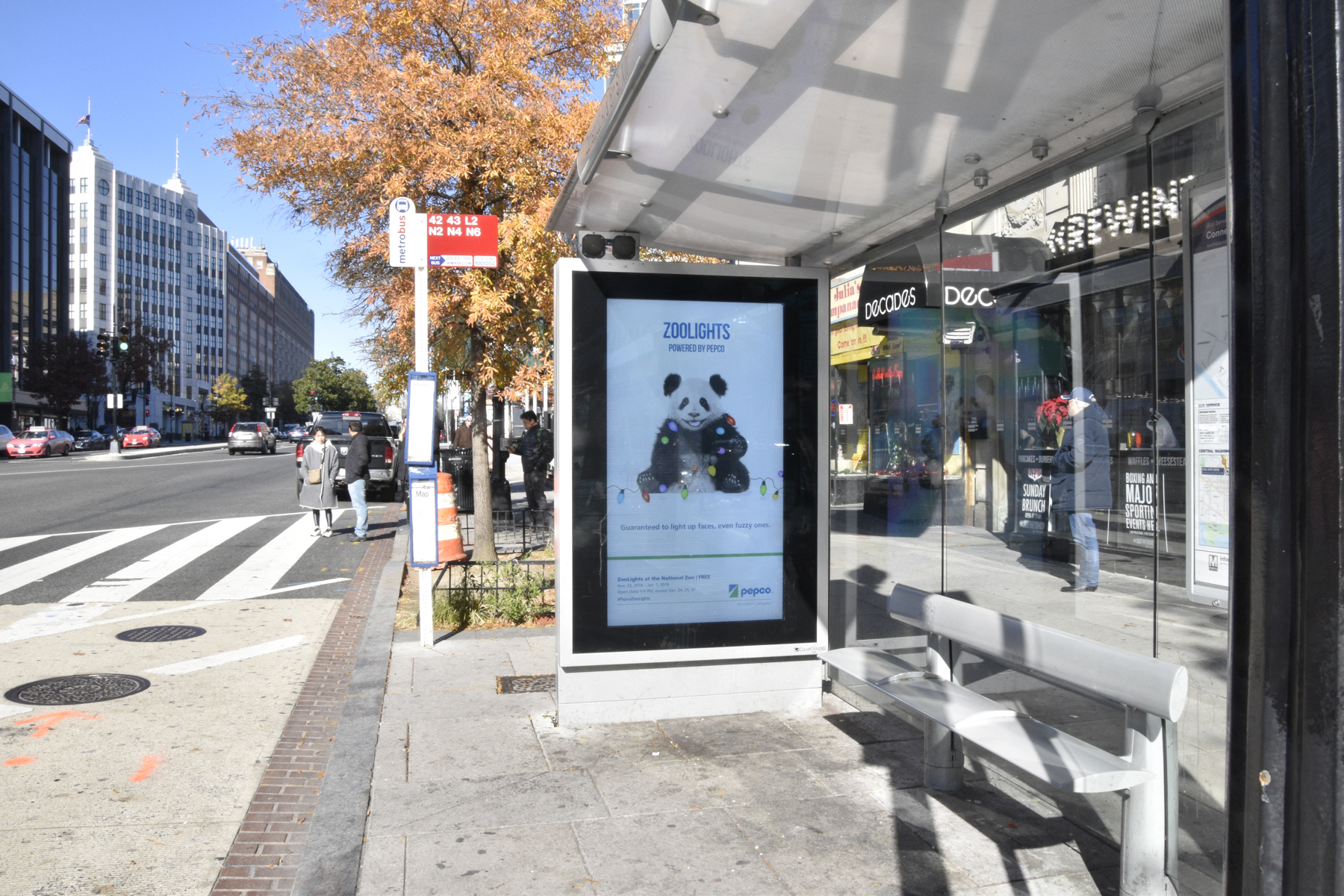